As for fishing, BWO’s are around!  Terrestrials are still crawling, but are waining, due to the weather.  Try a rusty spinner, or go with a streamer. 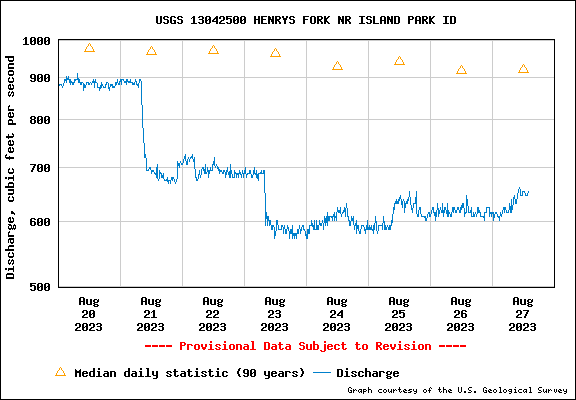